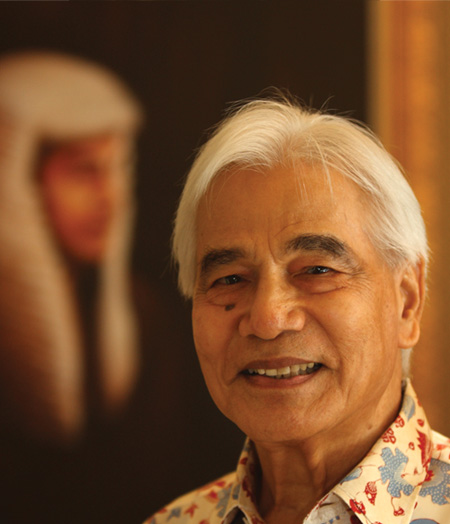 King of Malaysia, Sultan of the State of Perak, Lord President of the Federal Court (now renamed Chief Justice of Malaysia), Chief Justice of the High Court of Malaya: These are the high constitutional positions which His Royal Highness Sultan Azlan Shah held.

On 18 September 1989, on being installed as the Ninth King of Malaysia, His Majesty Sultan Azlan Shah pledged “to rule Malaysia with utmost justice based on the Laws and the Constitution of the nation … to stand for justice and peace of the Nation”.

In accordance with the principles enshrined in this pledge, and similar pledges His Royal Highness Sultan Azlan Shah took, first, on his elevation as a High Court Judge in 1965, and subsequently in 1984, on his ascension to the throne as the Sultan of Perak, His Royal Highness discharged his constitutional duties with fervent conviction. Upholding Justice and adherence to the Rule of Law were two pillars which His Royal Highness passionately believed were of utmost importance for the proper administration of justice and good government. These were the guiding principles that His Royal Highness always subscribed to in the performance of his onerous duties. 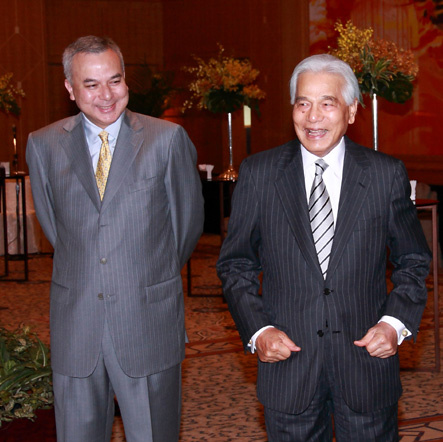 His Royal Highness received his early education at the Government English School in Batu Gajah and at the Malay College in Kuala Kangsar.

Thereafter, His Royal Highness read law at the University of Nottingham and was conferred the degree of Bachelor of Laws in 1953.

In the following year, His Royal Highness was admitted to the English Bar by the Honourable Society of Lincoln’s Inn. 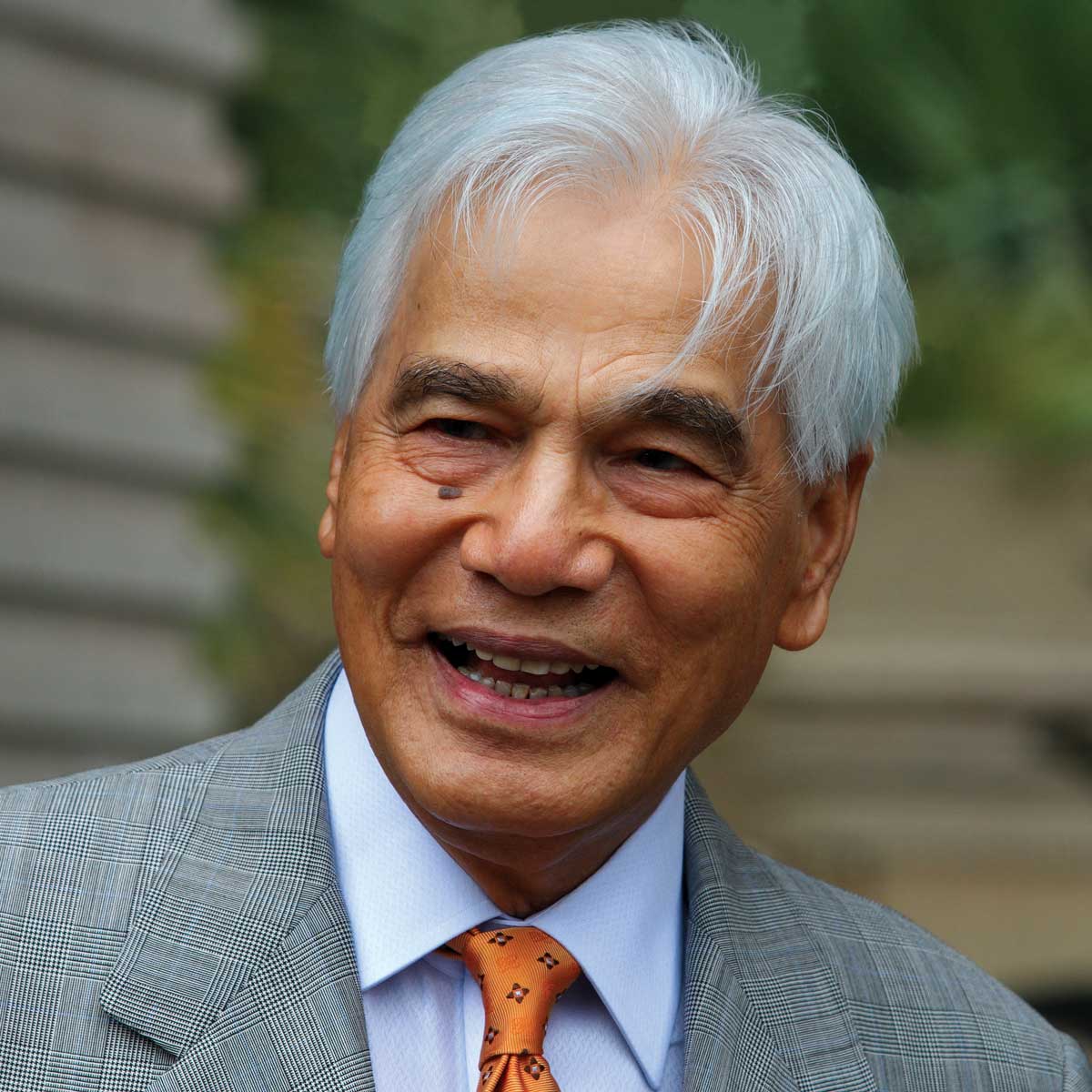 Head of State and King of Malaysia 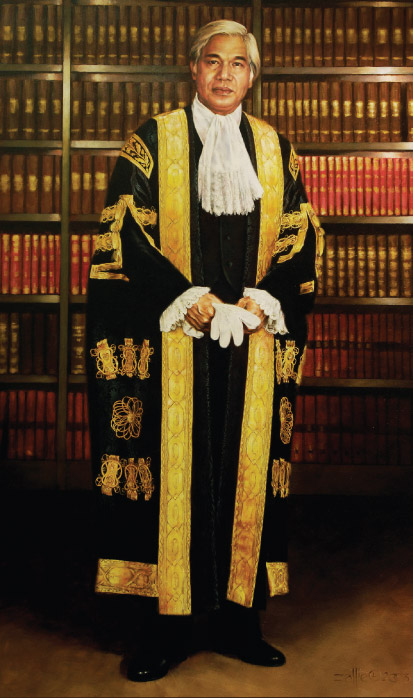 On the Bench, His Royal Highness delivered several important and authoritative judgments that are still followed by the Malaysian courts, and more recently by the Privy Council.1 He dealt with the questions of law involved in each case succinctly and was most forthcoming in his application of legal principles to the facts of the case. Where local provisions existed, he applied them. Where there was none, His Royal Highness modified the application of the relevant common law to suit local conditions. Where there was no corresponding Malaysian law, His Royal Highness was not constrained to apply the common law or practice. In applying the common law, he not only took into consideration relevant English cases, but also cases from other Commonwealth jurisdictions. In one case, Raja Azlan Shah J said:

Although decisions of the Commonwealth Courts are not binding, they are entitled to the highest respect. In my view it is important that I should apply the principles formulated in [the Australian and English cases] so that the common law and its development should be homogeneous in the various sections of the Commonwealth.2

In another case dealing with banking law where the appeal raised “points of intricacy and commercial importance”, Raja Azlan Shah FJ said:

In arriving at this view I have been greatly assisted by two Commonwealth cases which seem actually to cover the point. I realise that both these cases do not bind this court, but I know of no reason why I should not welcome a breath of fresh air from the Commonwealth.3

In all cases before him, his paramount concern was to dispense justice, and to uphold the Rule of Law. In one case he said:

… every citizen, irrespective of his official or social status is under the same responsibility for every act done without legal justification. This equality of all in the eyes of the law minimises tyranny.4 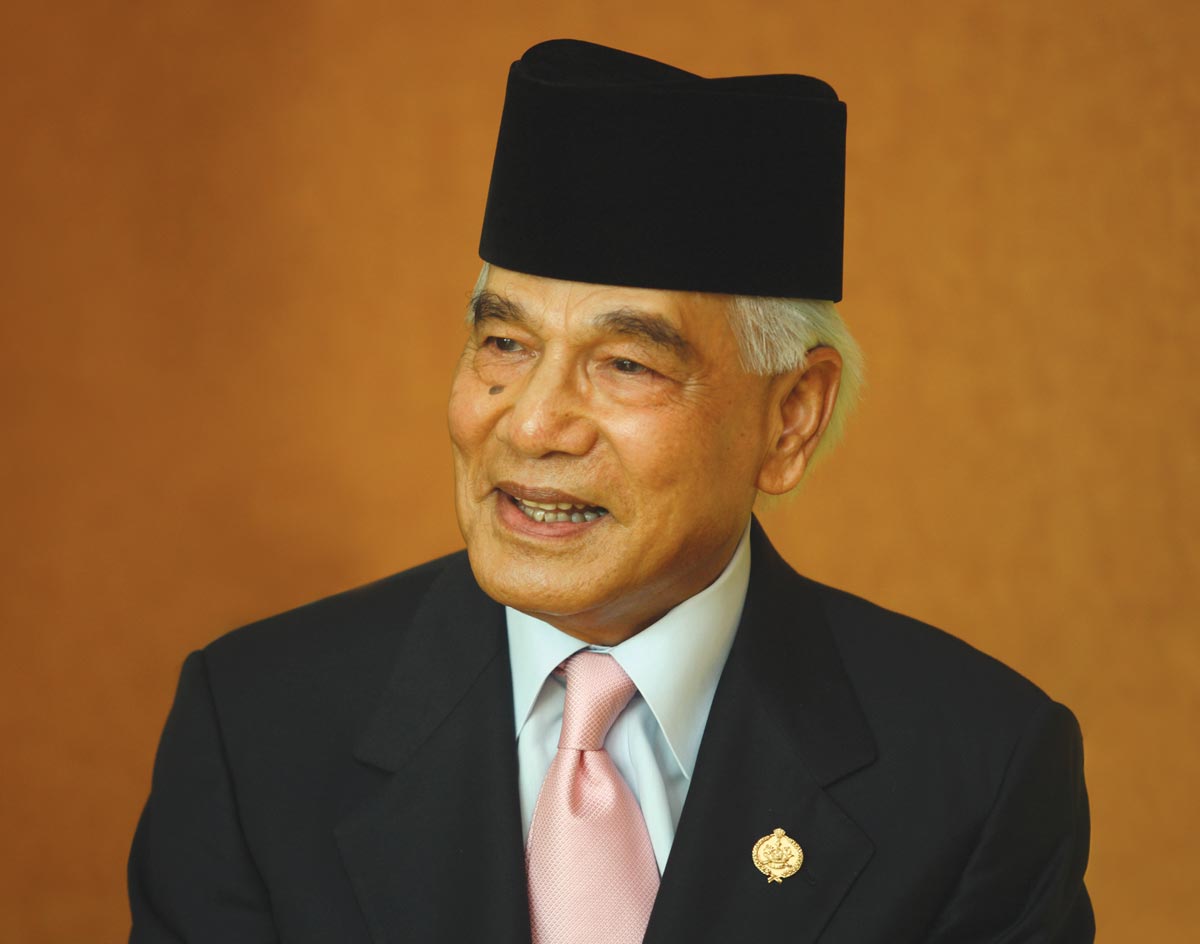 Unfettered discretion is a contradiction in terms … Every legal power must have legal limits, otherwise there is dictatorship …

Further, as one leading jurist had pointed out:

In many pronouncements of His Majesty, in the area of administrative law, one can find streaks of creativity and judicial activism … His Majesty exhibited a positivistic judicial attitude towards the Constitution … Raja Azlan Shah FJ did recognise that “the Constitution is not a mere collection of pious platitudes. It is the supreme law of the land …” 6 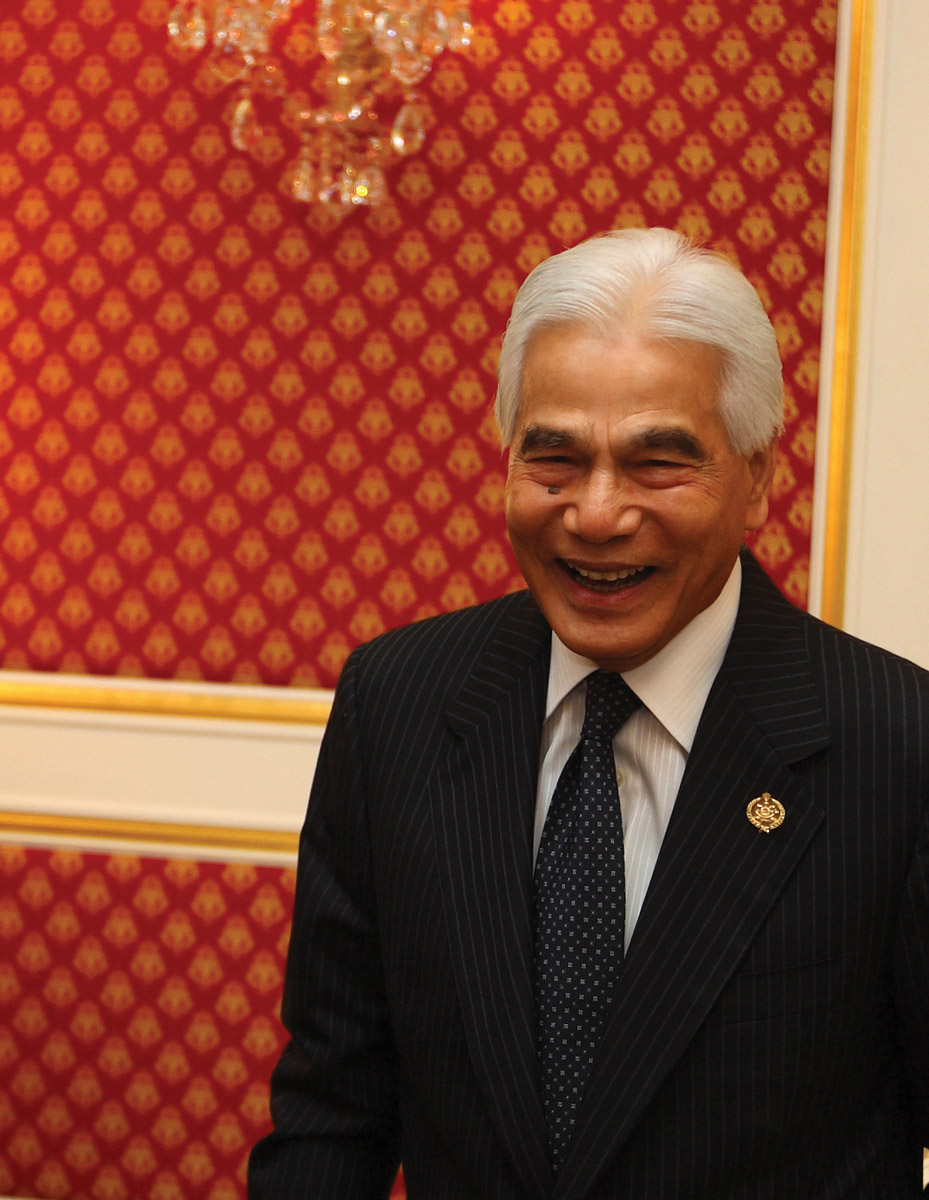 On several occasions, His Royal Highness was himself invited to deliver public lectures on certain important areas of Malaysian law. His lectures on The Supremacy of Law in Malaysia delivered in 1984 at the Tunku Abdul Rahman Lecture XI, organised by the Malaysian Institute of Management; The Right to Know delivered in 1986 at the Universiti Sains Malaysia Public Lecture; and Checks and Balances in a Constitutional Democracy delivered in 1987 to the Harvard Club of Malaysia, continue to be the classic expositions on these areas of the law. His Royal Highness’ views expressed in The Role of Constitutional Rulers: A Malaysian Perspective for the Laity provide a clear insight on the role and the workings of the Sultans in the country.

These and other lectures delivered by His Royal Highness are published in a collection entitled Constitutional Monarchy, Rule of Law and Good Governance: Selected Essays and Speeches of HRH Sultan Azlan Shah.9

His Royal Highness Sultan Azlan Shah contributed significantly to higher education in the country. He was appointed as the Pro-Chancellor of Universiti Sains Malaysia in 1971 and the Chairman of the Higher Education Advisory Council in 1974. In 1986, His Royal Highness Sultan Azlan Shah was appointed the Chancellor of the University of Malaya, the oldest university in the country. His Royal Highness was an external examiner to the Faculty of Law, University of Malaya, since the establishment of the Faculty in 1972. His Royal Highness, among others, was also the Royal Patron of the Malaysian Law Society in Great Britain and Eire, the British Graduates Association of Malaysia, and the Academy of Medicine of Malaysia. 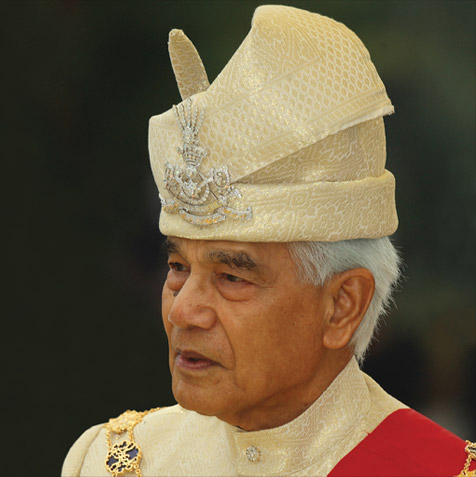 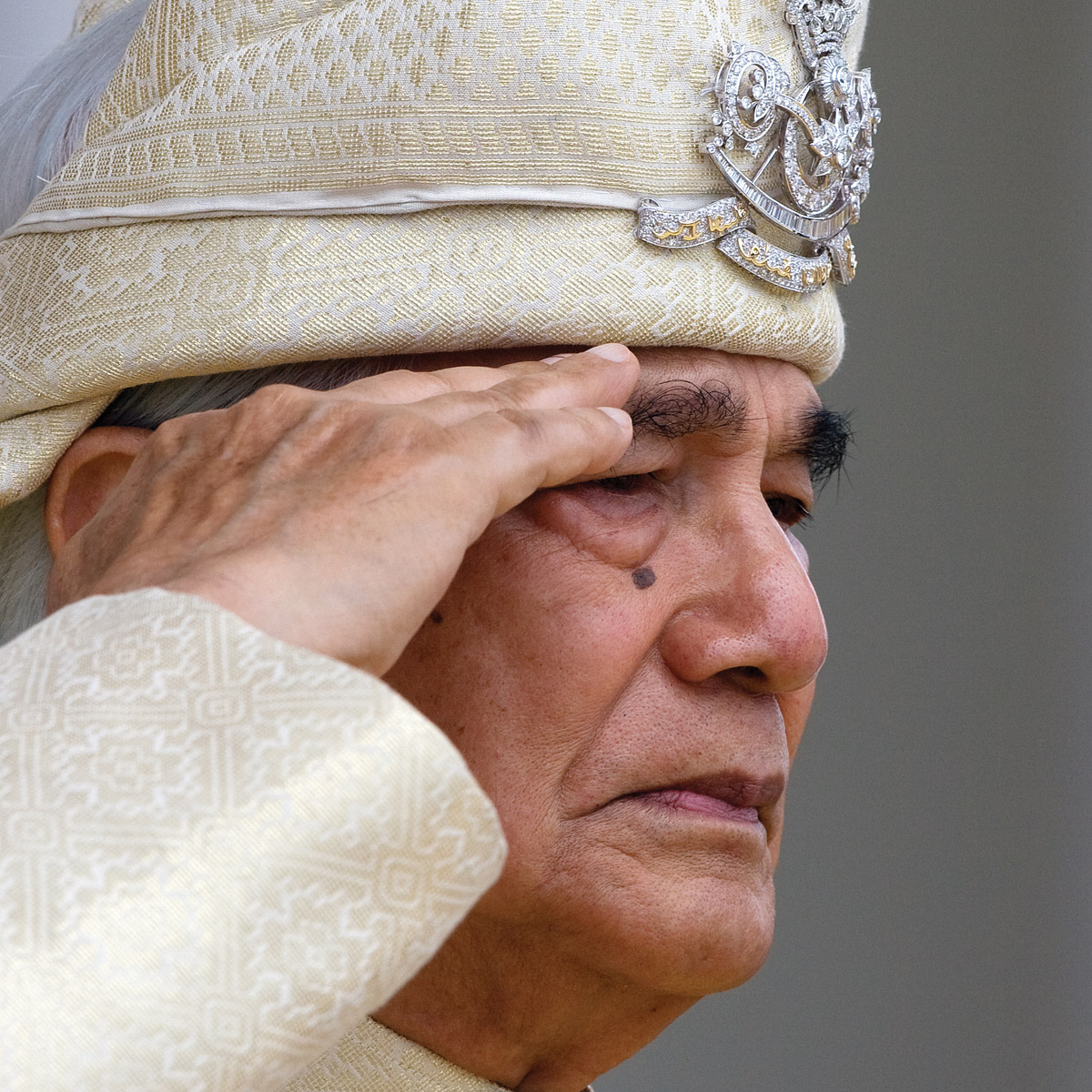 His Royal Highness was the Royal Patron of many organisations including the Malaysian Medical Relief Society (MERCY Malaysia), the World Wildlife Fund Malaysia (WWF-Malaysia), and the Malaysian Nature Society.

In 2011 the Oxford Centre for Islamic Studies, a Recognised Independent Centre of the University of Oxford, established a new Sultan Azlan Shah Fellowship in honour of His Royal Highness Sultan Azlan Shah. 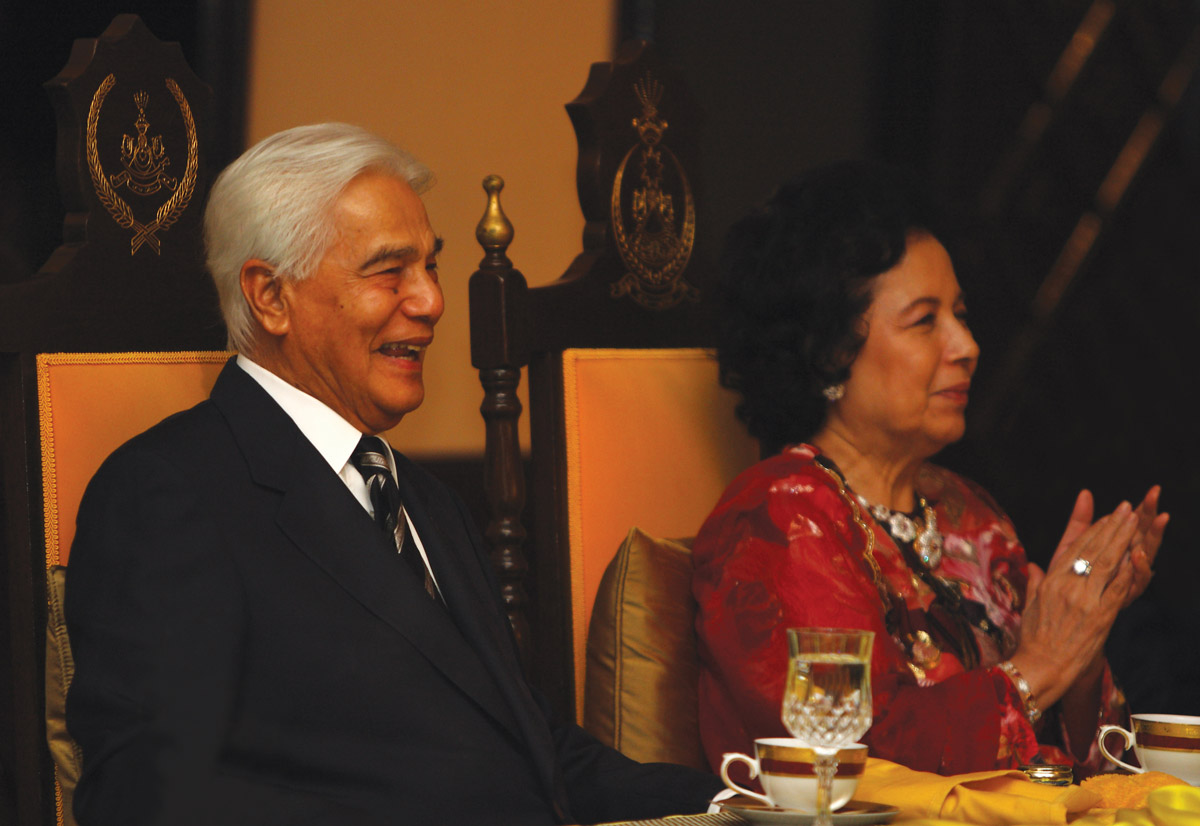 His Royal Highness Sultan Azlan Shah was steadfastly committed to the development of the law in the country. In honour of His Royal Highness’ outstanding contribution to the development of Malaysian law as well as legal education in the country, The Sultan Azlan Shah Law Lecture Series was initiated in 1986. Over the past 28 years the Lecture Series has been recognised as the most major and prestigious public lecture series in the country. Leading jurists from across the Commonwealth have been invited to partake in the premier annual law lecture. 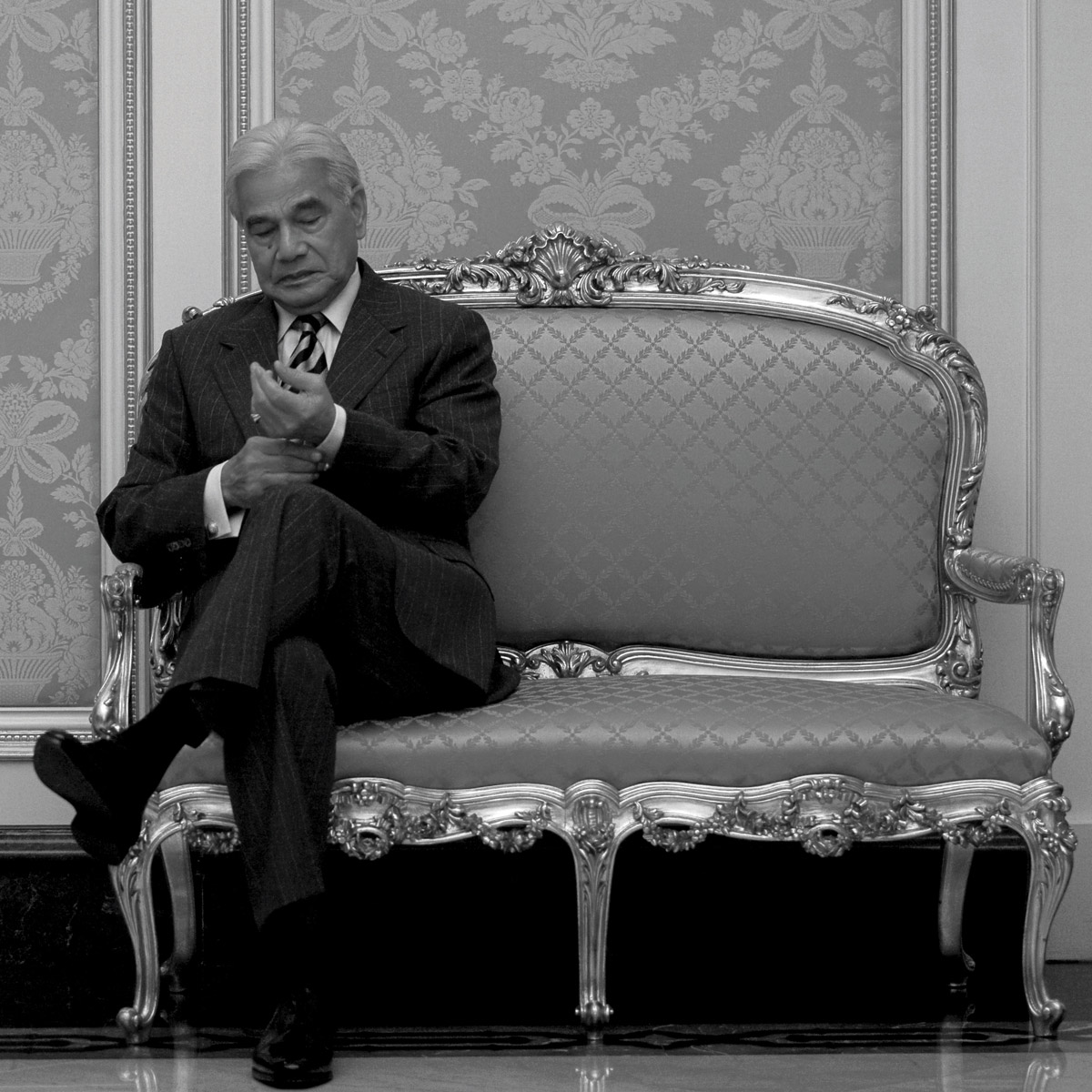