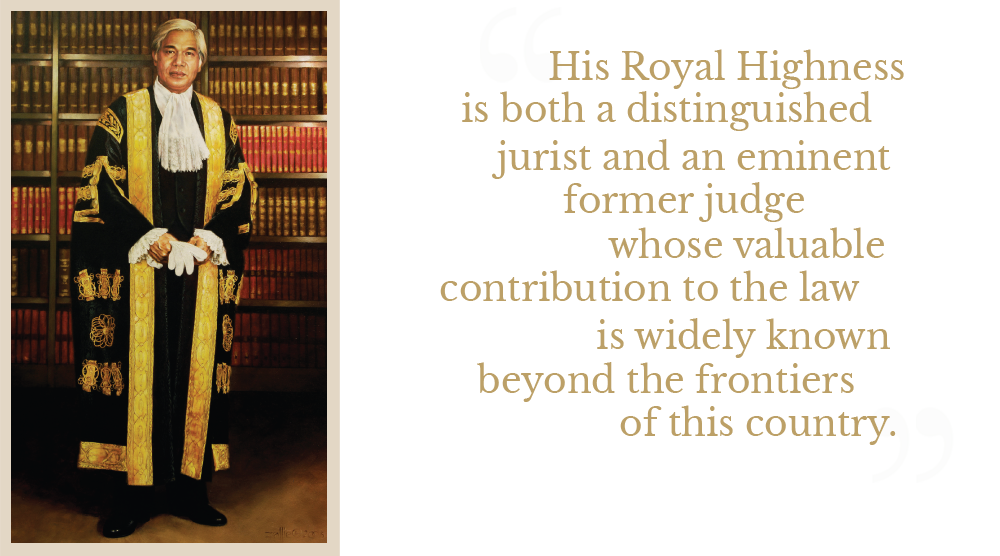 The publications have been made available in the links below with the kind permission of the publishers.

The Judgments of His Royal Highness Sultan Azlan Shah